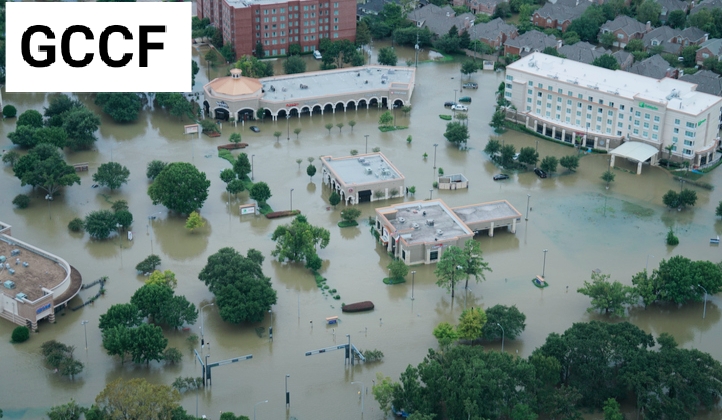 At least 133 people died in Germany when the floods swept on the western states of North-Rhine Westphalia, Rhineland-Palatine and Saarland. In Belgium, 24 were confirmed dead as of Saturday morning, with authorities warning the number could go up.
Luxembourg and the Netherlands have also been influenced by the extreme rainfall, but have not reported any fatalities.
Images represent  entire towns and villages underwater, cars wedged between collapsed buildings and homes buried under landslides and debris.
The desperate search for survivors continues despite rising waters, landslides and power outages.  The German army deployed 850 soldiers for disaster relief.
According to the Interior Ministry, around 22,000 firefighters and aid workers are taking part in the rescue and recovery operations besides North Rhine-Westphalia alone.
Residents described the chaos that ensued when the water rose, making it impossible to escape the area and trapping people in their residence .